The separation of a parent from a child shreds both souls. Nothing can sever the sinew of the relationship of a biological parent with their child. Even in the best of circumstances, where a child’s survival or emotional/physical well being hang in the balance, necessitating a separation, the soul still rends.

I may have been unwanted by my birth parents or perhaps they had to make the most difficult sacrifice to ensure my survival. No matter the reason, a part of me belongs to those parents. In 1988 I watched the televised Seoul Olympic Games. As I watched the camera pan over the city I spontaneously burst into tears, understanding that somewhere in that vast, densely populated city, somebody knew me. Somebody had my little face in their memory. In that metropolis I was a part of someone’s history. And, a part of me stayed there when I was sent from Korea. Subsequently, a part of me was left with my adoptive parents when they abandoned me. And another part was left with my second adoptive parents when each one separately severed relationship with me and my siblings.

There are only so many pieces to a heart. It can only be spliced, divided, so many ways. For years I feared that I had so little heart left that it would never be big enough to hold a family of my own.

Children have no way to absorb and interpret the fear and pain of being torn from the familial voice, smell and arms of a biological parent. All they understand is a loss that will echo through their souls. Forever. No matter the quality of the home to which a child is re-appropriated, that deep wound will always remain.

Children are to be protected, nurtured and WHEN possible kept with their parents. To know this and advocate for this is to do the work of the Holy. 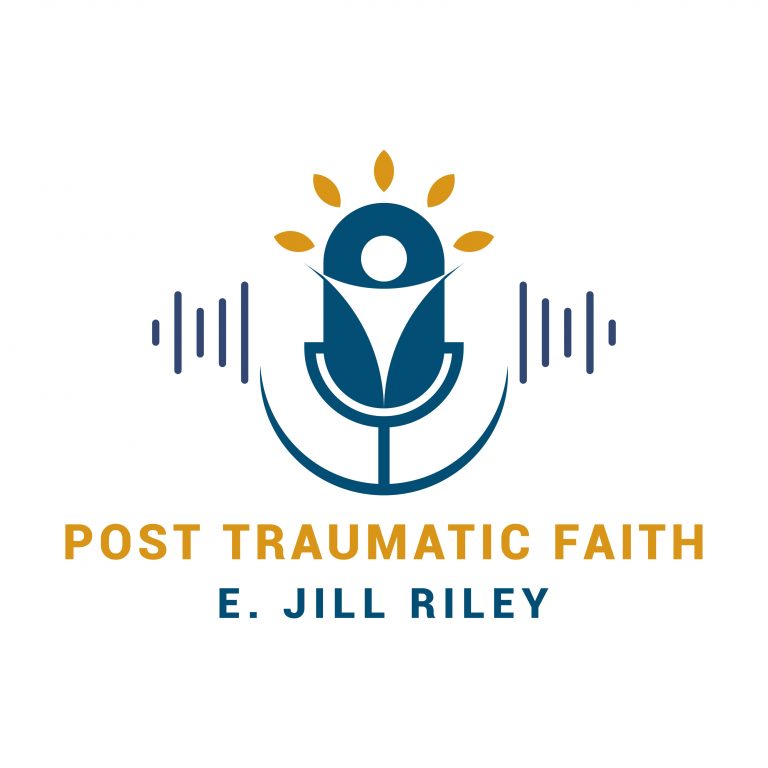 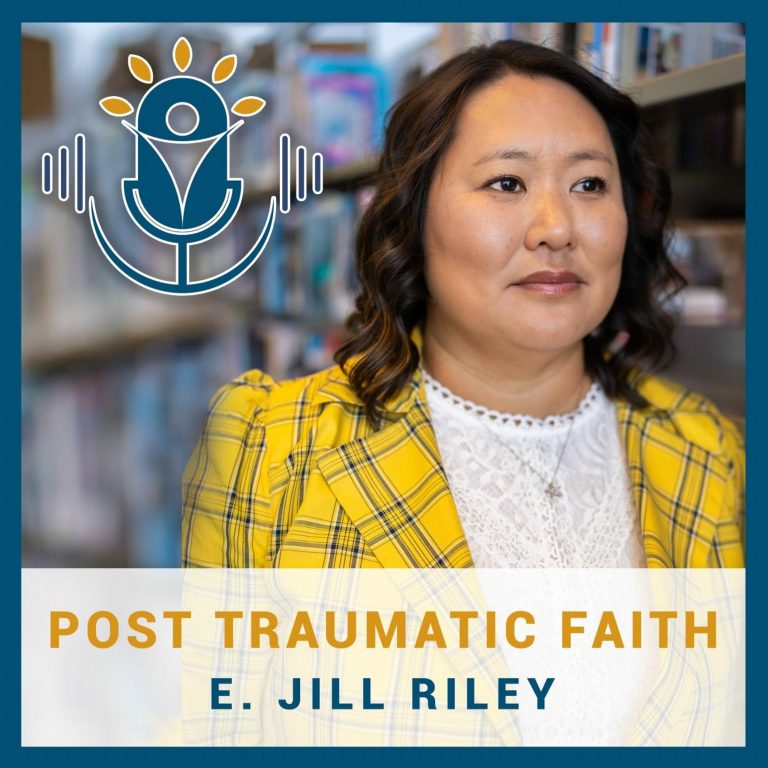