I followed my heart to San francisco for the weekend. The pilot husband and I had a short weekend together to explore the city while he was on a long layover.
We took to the wharf on a sunny Sunday morning and took in the sounds, sights and smells of the ocean, a dream away from cold Montana. As we walked we happened upon a bicycle vendor where you could rent bikes to tour the wharf. They had tandem bikes which seemed like fun too so we plunked down some plastic and rented a bicycle built for two.

My mother loved the “oldies” and as we embarked upon our venture I had the tune of the old song “Bicycle Built for Two” running through my head.

“Daisy, Daisy give me your heart to do
I’m half crazy, hopeful in love with you
It won’t be a stylish marriage
I can’t afford the carriage
But you look sweet upon the seat
On a bicycle built for two”

Let me tell you, it only took us about 2 minutes to make roadkill of the romanticized version of tandem bike riding that I had treasured in my heart for 30+ years.

My husband stands 6’1 to my 5’4. For some reason we put him in the front of the bike, probably assuming the power should go in the front. Bad idea. Very bad idea. His seat sitting 6 inches higher than mine, plus his body being larger produced the ill-gotten effect of a total blind bike ride for me. I could see nothing except his back. When he stopped I would jerk forward almost plastering my nose into his back, because I wasn’t expecting a stop. When he turned I would have to quickly rebalance my self because I couldn’t see a turn. You would think I could just sit back, relax and enjoy the ride. Not so. I felt as balanced a sea lion balancing on a ball with a ring on my nose.

I insisted loudly and repetitively to my husband that he HAD to communicate with me when he made an adjustment to speed or direction. I finally had enough. I drug my feet until, we slugged to a stop and I took his phone to take a picture so he could see what I could see. He is a very literal person and I thought this would help him visualize my blind following. This was after several harsh words and possible screeching by the irritated and possibly rabid woman that had replaced the romantic of 15 minutes ago.

We eventually made it to the Golden Gate Bridge, which I am sure was a relief to the husband since the sound of the traffic drowned out my voice. We crossed the bridge and back without disaster or a fist fight and began our descent towards to the waterfront. As the ground leveled out my darling husband screeched to a stop because of a car coming. This is where the story gets real. Ugly.

Due to the sudden nature of our stop I tipped off the bike. No longer saddled I thought my precious had noticed I was no longer astride our steed. Nope. Off he rode for probably the most peaceful two miles of his ride. Off he rode with his red coat tied around his shoulders, flying in the wind like a super hero cape. Alone. On a bicycle built for two.

Without wheels I had no option but to keep walking in the direction of the sunset he had rode into. I’m not ashamed to say I seriously considered calling an Uber right then and there and returning to our hotel by myself. But I just kept walking past all the happy couples and playing families. The groups of friends laughing and enjoying their day. My fury gathered speed faster than my short little legs could.

How, I wondered could he not notice I wasn’t on the bike? I’m no featherweight so did he assume I had suddenly turned into the weight of tinker bell? Did he suppose I had, fat chance, assumed a peaceful SILENT demeanor?

We have a disagreement about how long I walked but being the injured or at least unseated party my view point wins. I am sure it was a mile. The moment I most wish I had video of is when he noticed I was not only not on the bike but also no where within sight.

He came rushing back, cape flying, solo, on the bicycle built for two full of apologies which fell on indignant ears.

What have we learned? If there is any hope of our marriage lasting we should never ever again rent a bicycle built for two. We’ve learned that I don’t like traveling blindly through life. I want to see where I am going and what obstacles are in my way. (The possibility enters here that I have control issues.) We’ve learned that communication is essential and if the other party is silent it isn’t that they are necessarily at peace. They may be missing from the conversation completely. We learned that even though the road may be bumpy there are lots of places along the way to stop and take pictures and take in the view.

And we’ve learned that we should never ever again rent a bicycle built for two. 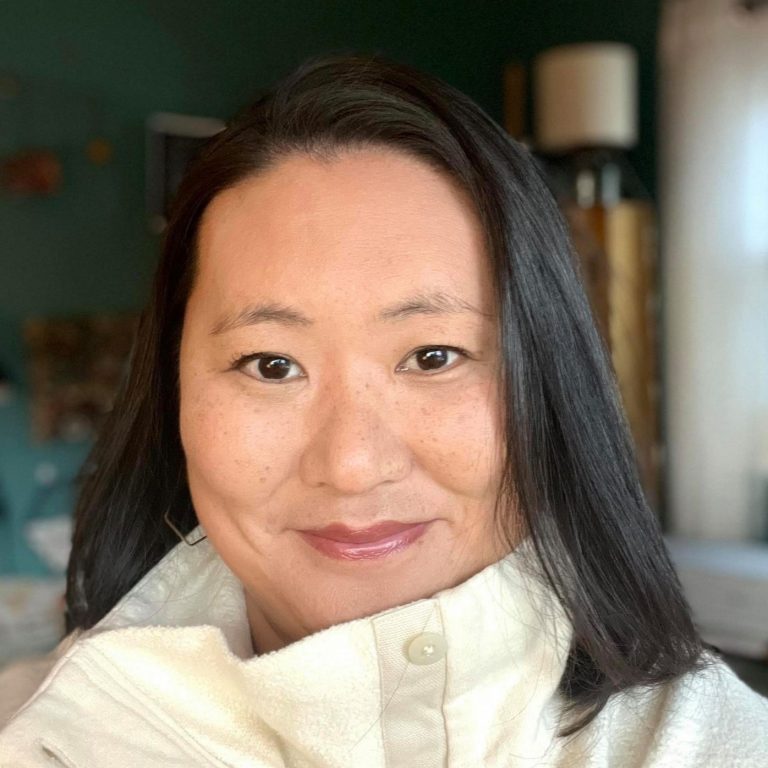 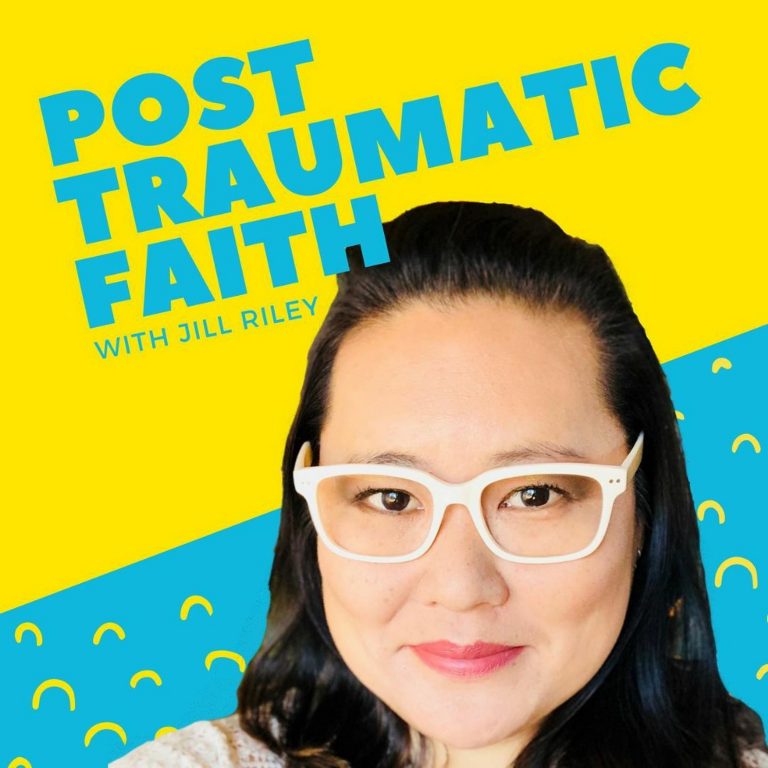